Our beautiful boy from Czech republic has a great pedigree and proved himself in the dog shows as well as a stud dog. He has championships from the following countries AT, CZ, SK, HU, RO, RS, CYP, RUS. He has 20 championships and multiple BOB, CACIB wins. He was also awarded with the prestigious title Top Cavalier in 2011. His biggest show success so far was Best in show at all breed show in Moscow, however he is also still very healthy at 12 years old and that also counts as a great achievement. He sired 2 litters for me, (I used him at limited stud) out of the two litters, in each we had champions, interchampions. 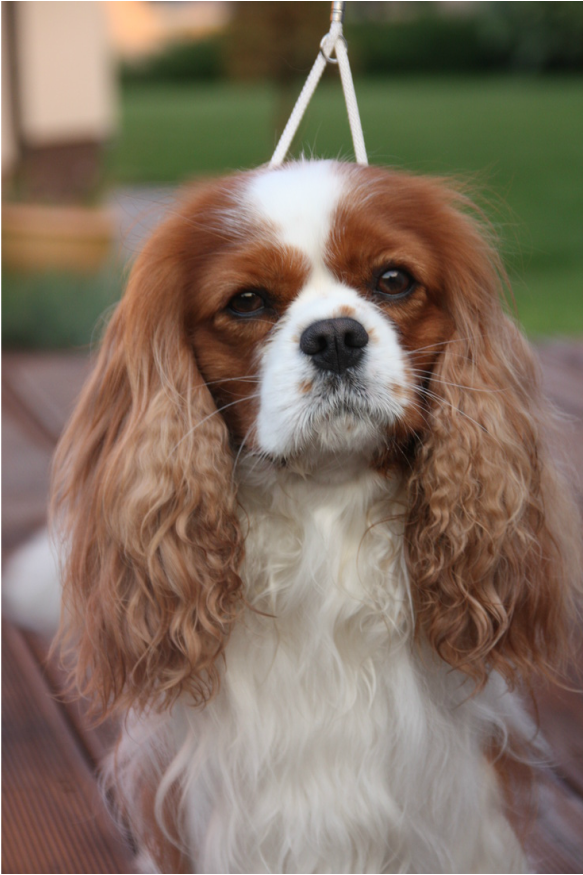 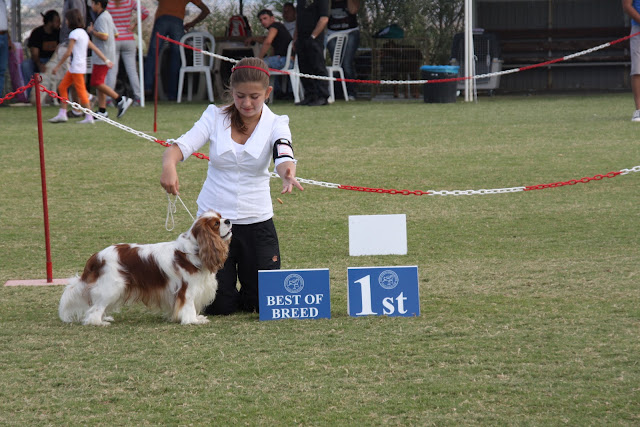 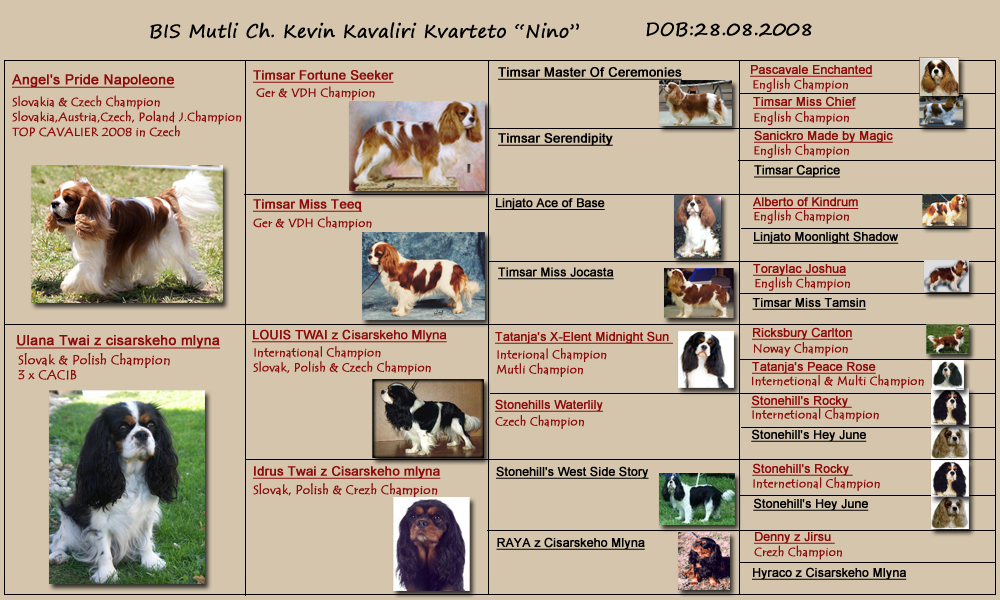 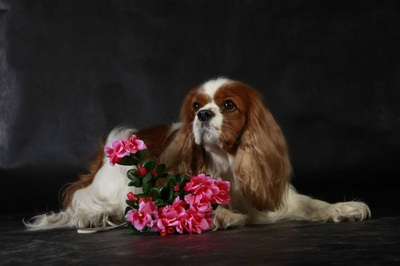 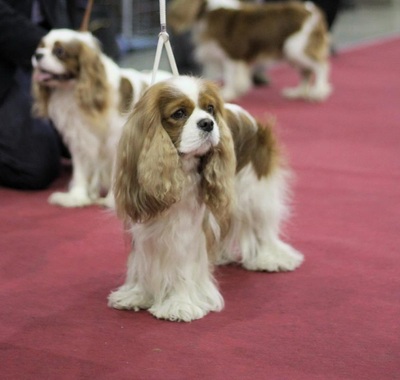 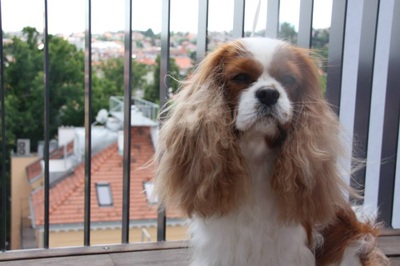 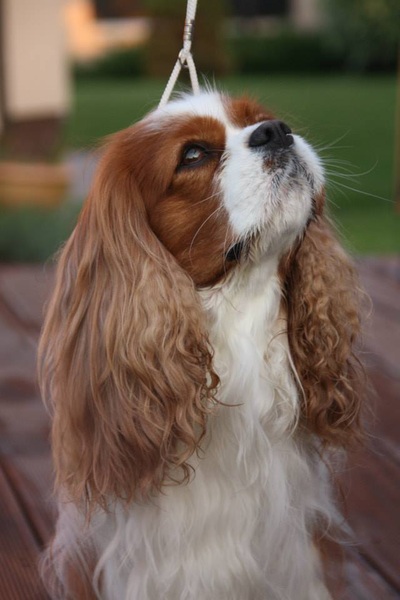 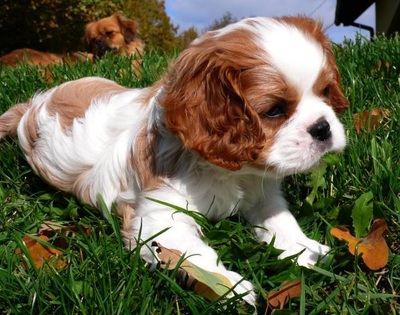 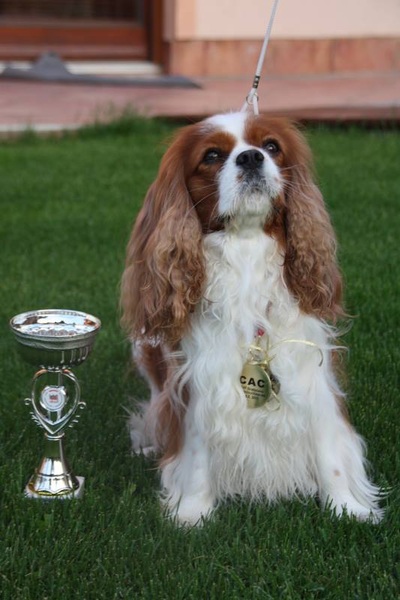 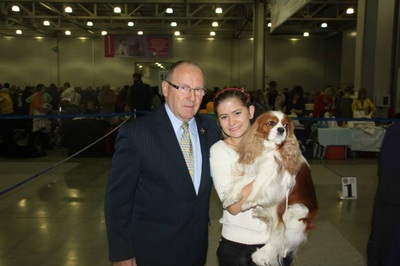 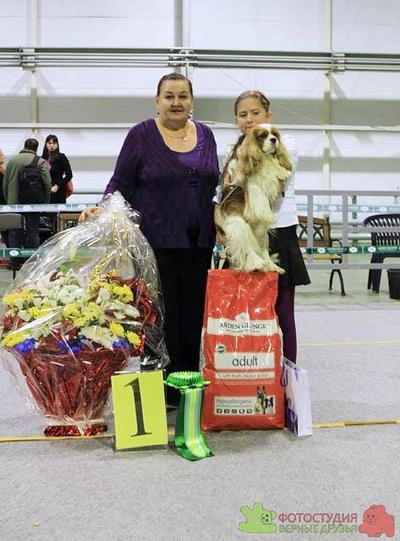 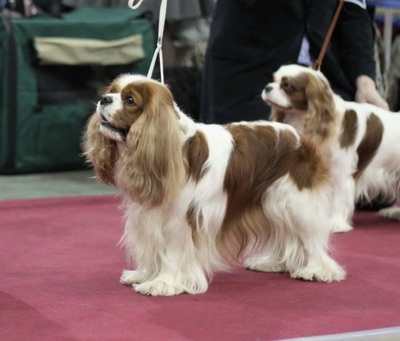